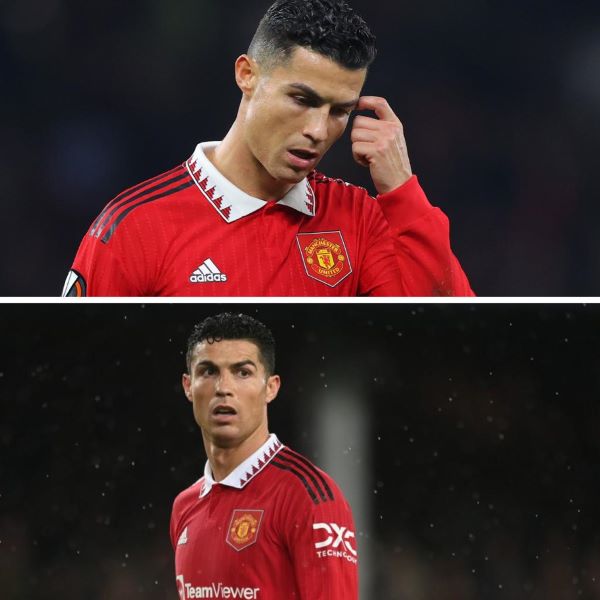 Reports indicate that Manchester United star, Cristiano Ronaldo is to leave the Club with immediate effect.

Man United in a statement on Tuesday evening announced that a mutual agreement was reached with the player, in termination of his contract.

Cristiano Ronaldo is to leave Manchester United by mutual agreement, with immediate effect.

The club thanks him for his immense contribution across two spells at Old Trafford, scoring 145 goals in 346 appearances, and wishes him and his family well for the future.

Everyone at Manchester United remains focused on continuing the team’s progress under Erik ten Hag and working together to deliver success on the pitch.”  Statement from the Club read.

Ronaldo joined Manchester United for the second time last year having an electric performance and an awesome playtime.

I love Manchester United and I love the fans, that will never ever change” Ronaldo said

‘I regret leaving Old Trafford vs Tottenham – I felt provoked’

‘I would be happy if Arsenal win the Premier League’

Fans are not happy about this news and only wish the player the best in his new club team.