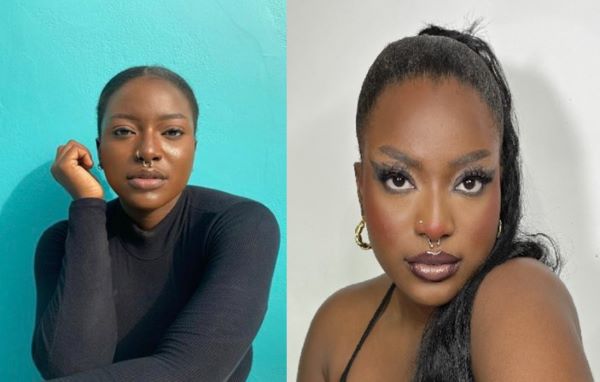 by Judeffah call to the bar on hold, a ghanaian youtuber’s ( ama governor) plight

A Ghanaian YouTuber, Elorm Ababio, popularly known as Ama Governor, has had her call to the Ghana Bar suspended on grounds of lacking good behaviour.

In spite of passing her exams, and completing her professional law program successfully as well as scaling the interview session, Ama Governor will not proceed to the next step of her career due to claims that she being a YouTuber, ‘lacks good character’ a complaint that is alleged to have been received from a ‘concerned citizen’ 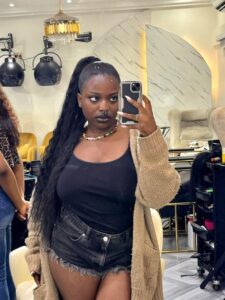 call to the bar on hold, a ghanaian youtuber’s ( ama governor) plight

She was due to be called on Friday together with her colleagues but the decision was rescinded following her rant in a video circulating on social media where she was pouncing insults on those opposing homosexuality.

Ama Governor received a letter from the Secretary of the General Legal Council informing her of the Council’s decision.

Some Ghanaians have slammed the Council calling the decision unprogressive and oppressive and others criticizing Ms. Elorm’s stance on homosexuality and her looks. 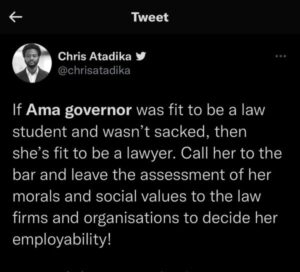 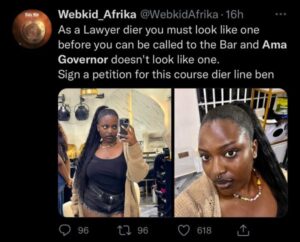 Some twitter users have launched a campaign calling for justice for Ama Governor. 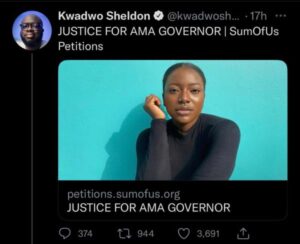