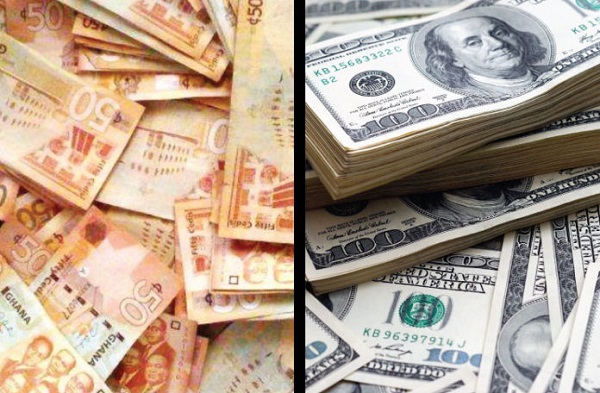 by Halm ghana cedi has gained some stability, expected to appreciate further

The Ghanaian Cedi has over the past couple of days appreciated significantly after months of continuous depreciation.

The Speaker of Parliament, Rt. Honourable Alban Bagbin has attributed this stability to recent events in Parliament where, according to him, MPs demonstrated commitment to act and rectify the wrongs.

The first tranche of the cocoa syndicated loan was expected to hit the account of the Bank of Ghana, according to some business moguls and politicians this would further strengthen the cedi against major currencies.

The second tranche of about $340 million, which would be spread over three months also is expected to come in between November 2022 and February 2023.

The loan of about $790 million which will support the country’s balance of payment is expected to boost dollar liquidity in the forex market as acute shortage in the U.S. dollar caused the Cedi’s free fall in the past couple of weeks.

Expectations are that, this positive performance will continue as the government is again optimistic of an economic programme from the International Monetary Fund ahead of the budget in November 2022.

The wave of inflation, Cedi depreciation, high cost of living have hit Ghanaians so hard and triggered calls for the Finance Minister to resign or be removed from office.

This new development of  a positive performance of the Cedi against major currencies may be a good sign of things to come and Ghanaians can’t wait for more.