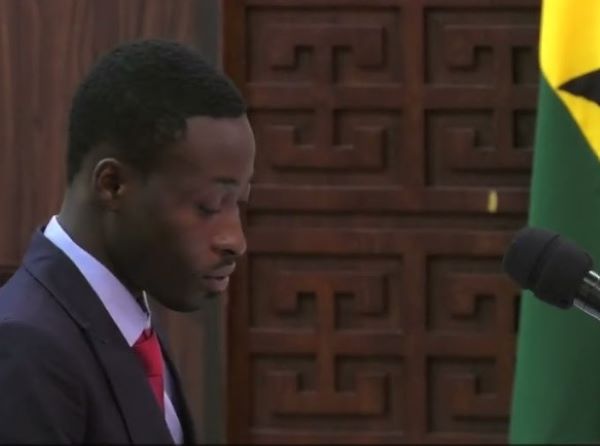 Mobile money (MoMo) agents are advocating for a further reduction of the E-levy to 0.5% instead of the 1% reduction hinted by Ken Ofori-Atta.

The Finance Minister in his 2023 budget presentation disclosed that government is considering a reduction of the Electronic Transfer Levy popularly known as E-levy from 1.5% to 1% effective next year (2023).

The E-levy which has faced many backlash and criticism from the populace and from the opposition party NDC is yet to realize its planned earnings as anticipated by ruling party NPP.

Most Ghanaians and policy analysts bashed government for the introduction of E-levy as another tool to generate revenue in the country hence myriad calls from the public and Momo agents to repeal the policy.

Policy analysts and economists have opined that the E-levy though instrumental in the economy and widely used by Ghanaians has elastic demand.

According to analysts, several platforms for sending money with little or no charges abound and that rationale consumers will prefer walking some distances just to deliver money to relative than to be charged for that same purpose hence what is being experienced now as earnings anticipated haven’t been realized by government.

Momo agents are also calling for a further reduction to at least ensure its acceptance by Ghanaians.

Government must conduct a research to find out why people are not patronizing MoMo. It is obvious that the rate is one of the major hindrances to government achieving its revenue. So government must reduce the rate so that a lot of people will not be impacted. There are over 17 million MoMo users, so if government pegs the rate at 0.1 or 0.5 percent, it will still meet its revenue target. If not, people will look for alternatives like the use of cash. Evans Otumfour, the General Secretary of the Association, disclosed this to Citi News. 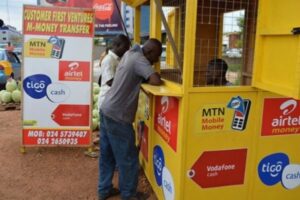 Some other people have expressed their concerns about the failing economy and that raising revenue internally may be a good option but must be done carefully as Ghanaians have been burdened with taxes contrary to the NPP’s campaign promises to reduce taxes prior to the general elections.

The IMF bailout is expected to help cushion the country and ease the financial burden on government as negotiations are still progressing.