Copyright 2022 - All Right Reserved | Ghana Trends Inc.
Home Celebrity Gossip Wizkid Finally Speaks on Why He Failed to Show Up For His Concert 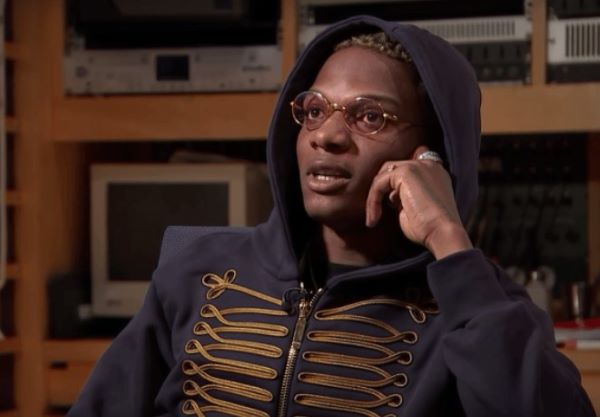 The Nigerian star, Wizkid has finally opened up on reasons leading to his inability to show up at the “Wizkid Live In Ghana” concert.

According to the Grammy-award-winning musician, he could not show up for his concert at the Accra Sports Stadium on 10th December 2022 due to safety and production issues.

The musician explained in a press release on Sunday why he had to take that decision.

The singer explained that he was really poised to perform and wasn’t deliberate.

I was charged up, looking forward to doing this show.

Please understand that every decision I made co-sided with honouring my fans, and would only make a drastic decision like this because it was the right thing to do and I had to.

He consequently assured fans of working on scheduling another show as his team is working on making that a reality.

In Other reports, the musician reportedly failed to appear on stage in Ivory Coast capital Abidjan for a similar show with most music fanatics describing his latest moves as a ‘disappointing tour’

Some Twitter users have trolled Ghanaians who attended the show and embraced this gross disappointment.