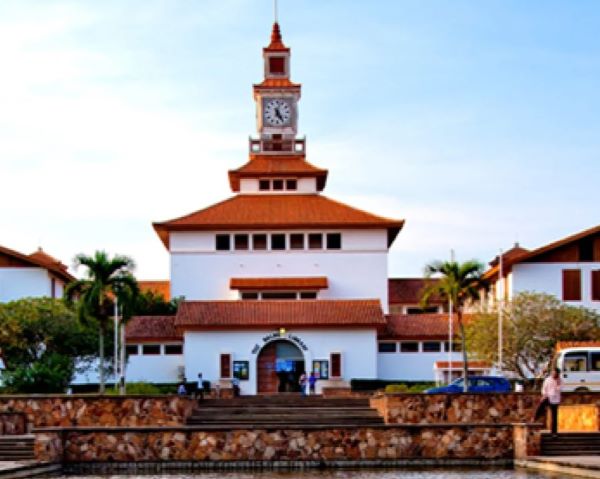 by Judeffah increment in fees is legal, university of ghana defends

Registrar of the University, Ms. Emelia Agyei-Mensah, signed the statement indicating reasons behind suspension fees approved by Parliament in the past.

Reason according to the statement was  the outbreak of Covid and apparent difficulties it unleashed in Ghana and the world at large.

“With the outbreak of Covid-19 in March 2020, coupled with its associated challenges, Management accepted a plea from the student leadership (SRC and GRASAG) to further suspend the implementation of the parliamentary approved and gazetted fees until the 2021/2022 academic year. In effect, therefore, the University of Ghana charged students subsidized fees for the 2019/2020, 2020/2021 and 2021/2022 academic years, rather than the approved rates.”

Management of the University of Ghana, the nation’s premier university which recently earned top spot in University rankings in Ghana by Webometrics has released statement justifying the increased in Academic Facility Use Fees.

“The University decided to suspend the increment of fees in 2019/2020 academic year by 5% which was given approval by Parliament to all public universities since the university received the letter only after it had already announced fees for that academic year which made it late for the school to implement the new fees.”

Most students of the University have grumbled about the new fees describing it as unexpected in these difficult times as most Ghanaians have been hit with hardships.