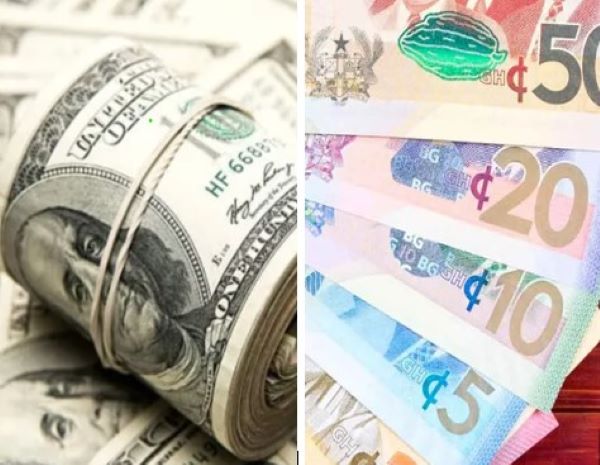 by Judeffah miracle cedi gains muscles as it appreciates further, now ghc 12.94 to $ 1.00

The Ghanaian Cedi has again appreciated, now selling at Ghc 12.94 to $ 1.00 after several months of poor performance against the US Dollar and major currencies.

The US Dollar was selling at Ghc 12.9014 as of Thursday, December 8 (Bank of Ghana Interbank Rates).

This has brought a great sigh of relief to importers as the holiday season approaches, and some Ghanaians have called this sudden appreciation of the Ghanaian Cedi as a miracle in this trying economic times.

Some people have explained that this trend may not last as speculations keep mounting following launch of the Ghana Domestic Exchange Programme by the Finance Minister.

The launch of the Ghana Domestic Exchange programme has been met with stern opposition from groups and key stakeholders signaling rejection.

The Cedi’s performance has been very poor against major currencies compelling the central bank to take stringent measures to curtail its continuous decline.

Businesses and individuals are expecting this trend to continue to augment government’s efforts in arresting the dollar.