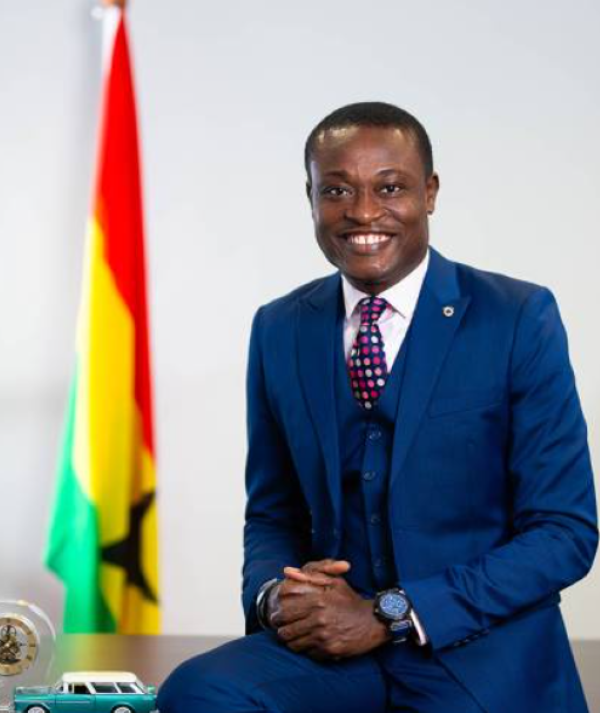 by Judeffah special prosecutor skeptical about ghana’s fight against corruption

The Special Prosecutor’s remarks pointed to the fact that witnesses of corrupt practices are even afraid to report for the fear of retaliation, speaking on Joy FM’s News file

A good measure of the reason why I say we are not ready yet, is that more than 60% of persons fear retaliation if they report corruption. And it is very dire. Even law enforcement agencies, even the Office of the Special prosecutor, even the Special Prosecutor himself is not spared this specter of push back retaliation and that is why I situate it in the question I asked that, are we ready? Everyone should ask themselves,”

Ghana’s public officers and certain holders of top positions in government have engaged in corrupt practices of which some have served jail term and others were either sacked or freed.

This canker in Ghana started even in the Gold Coast era during Nkrumah’s time and seems not to be ending as attempts to uproot these practices have proved futile.

Mr. Agyebeng admonished Ghanaians to help in the fight against corruption in order not to ‘disappoint Ghana’.

On the part of anti-corruption institutions, and by this I am referring to the flagship agencies- Office of the Special Prosecutor, CHRAJ, EOCO and other anti-corruption agencies. Are we really doing what the republic has tasked us to do or we are engaging in our own predilections? We have done much in collaboration, in forging ahead together, in fighting corruption, but is there more we can do, I believe we can do more, we can win the fight against corruption. So I charge the anti-corruption agencies, let us do so. Let us not disappoint Ghana,” Mr. Agyebeng said.

The special prosecutor opined that not much commitment has been seen from government in this fight.

He however urged Ghanaians for an all-hands-on-deck approach to deal with the canker.

If we want to fight corruption, we must all get involved he urged.

He assured everyone that exposes corruption that the Office of the Special Prosecutor will protect them when they furnish his office with information on corrupt practices. According to him, this will help in the fight