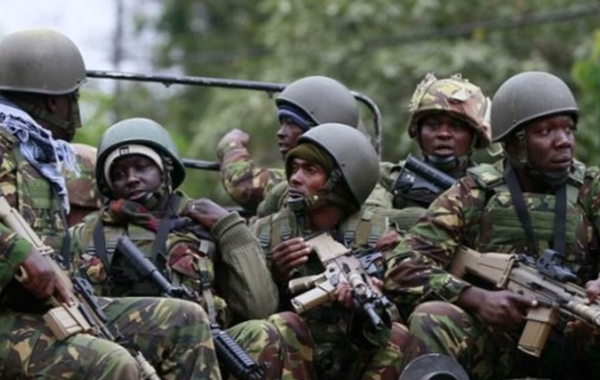 by Judeffah bawku clashes six people killed and others injured

Bawku is in the news again with renewed clashes which have claimed six lives and several others injured.

His intent was to also appeal for calm ahead of the celebration of the Samanpiid festival by the Kusasis on December 30, 2022.

The clashes stem from ethnic disturbance in Bawku in the Upper East Region of Ghana which have become a dilemma and almost impossible to resolve.

Most leaders including President Akuffo-Addo and other past presidents have intervened to put the matter to a lasting rest but all efforts have proved futile.

Reports indicate that five of the deceased were killed by unknown armed men in the early hours of Saturday, December 24, 2022, at Patilm, a settlement of Busangas living in Bawku.

The deceased remains have been deposited at the Bawku Presbyterian hospital. Among the deceased is a two-year-old boy, a ten-year-old girl, an old woman and two men in their mid-forties.

A retired teacher, Francis Ayuba, a resident at Daduri, a suburb of Bawku was also killed by unknown gunmen bringing the total deaths to six.

This disturbing news has shaken the country again as this particular ethnic conflict seems not to be ending.

Several innocent lives have been lost due to this clash in Bawku with no peace in sight.

Ghanaians have opined that opinion leaders and all influential leaders in the country must come on board to help put this matter to a lasting rest.