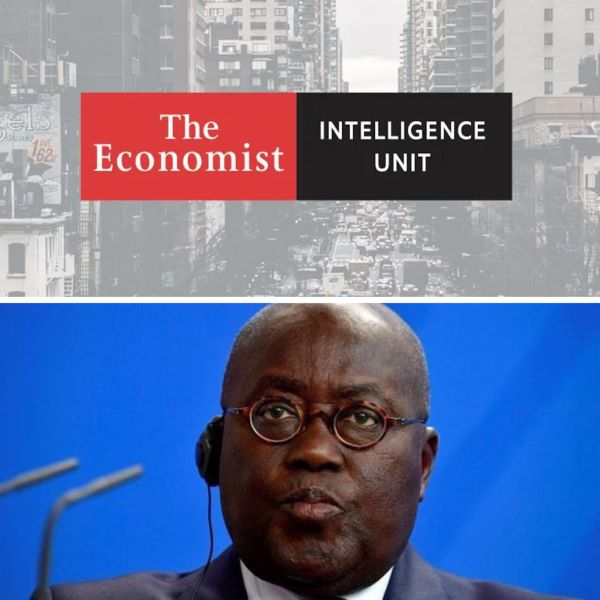 The Economist Intelligence Unit (EIU), a UK based  organization has predicted that Ghana’s debt servicing will be challenging and render tougher times in 2023.

According to the organization, this will culminate into a 22% depreciation of the Ghanaian Cedi to the US Dollar in 2023.

Its Africa Outlook 2023 report ranks the local currency as the 3rd weakest performing currency on the African continent.

Most African currencies have lost substantial value against the US dollar during 2022 and we expect exchange-rate weakness to continue into 2023, albeit to a lesser degree.

The country was severely hit with harsh economic conditions in the third and fourth quarter of 2022 that led the Ghanaian Cedi to become the worst performing currency globally.

The trend however took a quick turn where the Cedi appreciated significantly in the last quarter of 2022.

The Central bank is optimistic of strengthening the Cedi with certain robust measures, meanwhile critics and some analysts have opined that the appreciation of the Cedi will be short lived.

Frontier-market currencies will also continue bearing the brunt of ongoing monetary tightening by systemic central banks. Losses in 2022 and continued depreciation for those currencies yet to find a floor will set affected countries up for more inflation in the year ahead. In summary, there will have to be continued tightening during 2023 for much of Africa, lasting for longer than the cycle in the US, where we expect the federal funds rate to peak at 4.75% by the first quarter, up from 3.75% at present.