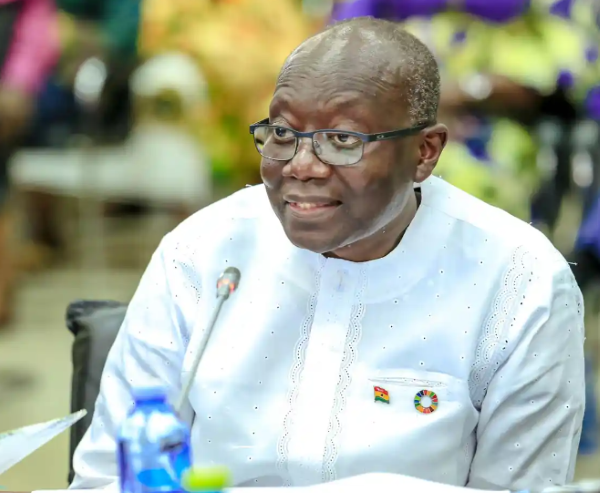 The ‘controversial’ Debt Exchange Programme which has met many criticisms and stern opposition from Minority in Parliament and the general public especially pensioners, business analysts and key stakeholders in the money and capital markets is expected to full effect in January 2023.

Organised labour on declared an indefinite strike from December 27 to compel government to exempt pension funds from the Debt Exchange Programme (DEP).

The industrial action followed a one-week ultimatum given by organised labour for the government to rescind its decision to include pension funds in the Debt Exchange Programme, else workers “will advise themselves”.

Consequently, the strike was announced in Accra yesterday, by Secretary General of the Trades Union Congress (TUC), Dr Yaw Baah, who explained that the government had failed to heed the demands of organised labour.

The government has refused to grant us our request that all pension funds be exempted from the DEP. We have decided firmly that all workers of Ghana are going on strike on December 27.

We will be on strike until our demand that all pension funds be exempted from the DEP is granted,” he mentioned

Dr Baah added that organised labour would not compromise on its stance to protect the pensions of workers, and that the government had the opportunity until December 27 to correct its decision.

We are not sitting down for our pension funds to be toyed with for the most vulnerable to suffer because somebody has made mistakes.

This development and opposition from the labour unions have  compelled government in exempting pensioners from the Debt Exchange Programme (DEP) as announced today December 22 2022.

This has brought a big sigh of relief of pensioners who explained that there are other ways government can go about this through proper engagement with key stakeholders.