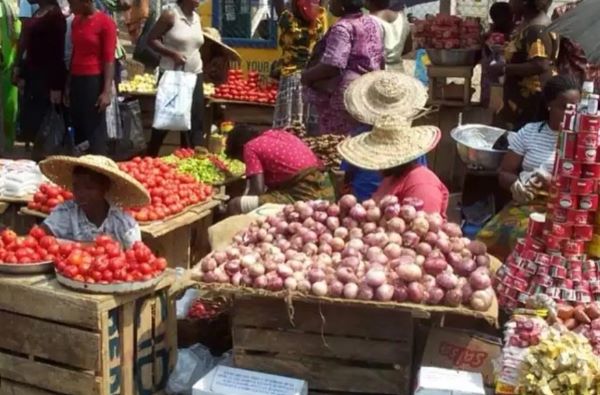 Government Statistician, Professor Samuel Kobina Annim, has announced Ghana’s rate of inflation for the month of December 2022 being 54.1%

This he disclosed, speaking at a press conference on Wednesday, January 11,  2023.

He added that on a year-on-year basis,  water went up by over 94%, whereas fruit and vegetable juices peaked at 84.6%.

Prices of general goods and services have been on the rise since first quarter of 2022 and the government has largely blamed it on the Russian-Ukraine war and Covid.

Minority on the other hand has refuted the claims that Russian-Ukraine war and Covid have been the major drivers of inflation as other neighbouring African countries have relatively low inflation rates.

Most Ghanaians have complained about the upward increases in inflation rates despite, crude prices dropping and the value of the Cedi strengthening, which in most economies like Ghana will be major drivers of inflation.