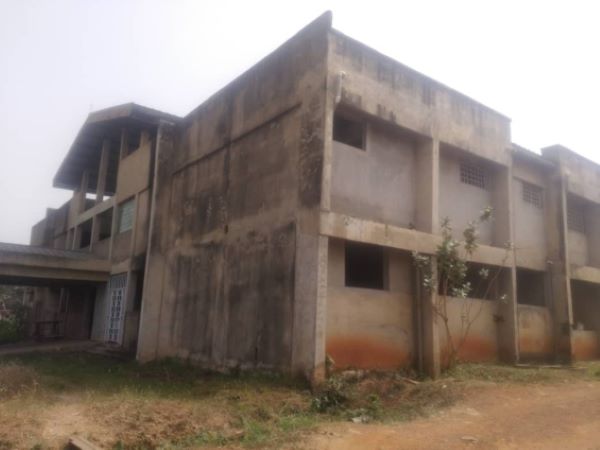 The Tafo hospital has called on government and the general public to as a matter of urgency come to their aid in finishing a maternity block intended to ease congestion in the hospital.

Management of the hospital recounted, when the hospital needed massive infrastructural expansion to support quality healthcare delivery, this drew some interests from the public and government to construct the block.

The block is believed to be the maternity block which was constructed in 2003 and yet to take the final shape 10 years after putting up the structure.

This  augmented already established structures of the hospital to ease congestion and undue inconvenience especially for pregnant women.

However, the abandonment of the structure has diminished the quality of maternal and child health delivery at the hospital. 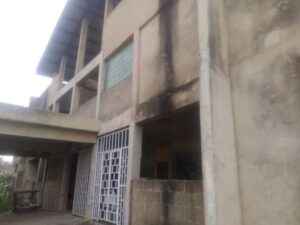 the maternity ward project that has stalled

The Administrator of the hospital, Mr Adu Amankwaa has called on government to heed to their calls and complete the stalled project.

He has also advocated for quality healthcare to be taken very seriously in the country.

There is an urgent need to complete the block to provide a conducive environment for women in labour and health staff to ensure safe delivery and effective pediatric care.